You are here: Home / It's a Cat's Life / International Cat Day

What did I do on International Cat Day? Why do you ask?

I did what any self respecting cat would do, I ran a Time and Motion study on the woman-who-feeds-me, noted the usual failings in the quality of food provision and the lamentable tardiness in the litter-changing duties. Same same. Why do I bother?

After idly knocking down a few books from a shelf, I tore up the mail the woman had just brought inside and then took my customary pose at the water bowl which I swear had not been refilled for more than an hour. The woman has nothing to do all day except cater to my every whim and I don’t like to see her twiddle her thumbs in boredom.

After a nap I meditated on multivariable calculus functions and analytic geometry with special emphasis on vectors in Cartesian, polar and spherical coordinates. (My favourite practice in String Theory).

After a well deserved nap, I looked out the window at the water falling from the sky. Made a mental note to pursue further studies in climatology. 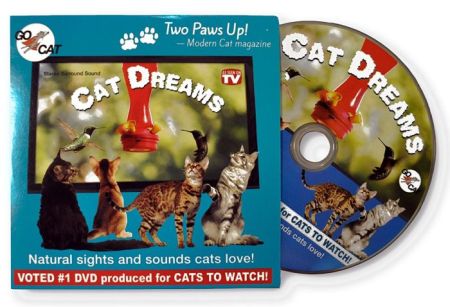 Watched my GoCat “Cat Dreams” DVD for Cats from the couch for a while. I quite like this one, lots of bird noises and some things that look a bit like possums scurrying about.

I’ve learned (the hard way) that you can’t get the little beggars out of the screen but this doesn’t detract from my viewing.

Went back and stared at my kibble dish. Half empty! Noticed something different on the kitchen table and further investigation turned up an interesting bowl which seemed to be full of whipped cream. I tried some but there was a distinct taste of something nasty. Possibly coffee. Took a nap instead of finishing.

So International Cat Day was scarcely different from any other day. A long day, only 18 hours sleep. Bring on tomorrow!

P.S Turns out the bowl of cream was something called “tiramisu”. If you come across it, don’t bother.

When Mittens the Tuxedo … END_OF_DOCUMENT_TOKEN_TO_BE_REPLACED