You are here: Home / Big Cats / Vladik is off the Streets

My advice to all cats, no matter how big you are, don’t play on the road!

This poor Siberian tiger wasn’t being a foolish feline, he was just lost, lonely and ended up on a main road in Vladivostok. 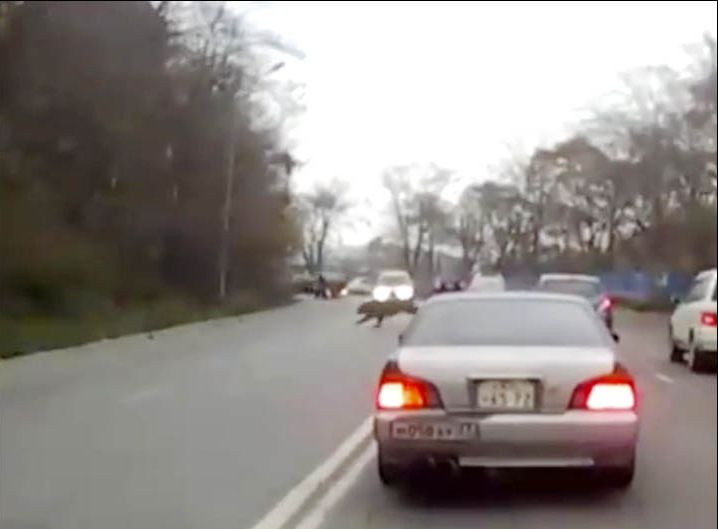 So here’s his photo, just a poor little lost Siberian tiger, lonely and ended up on a main road in Vladivostok.

When Vladik initially ventured into the city, animal rescuers feared that he was sick or injured. Siberian tigers are rarely seen in the region but male tigers are known to wander for miles searching for a mate. Poor chap.

He was quickly and safely taken to a Rescue Centre where he was tested for illness, given some good food and fitted with a GPS collar. After eight months of treatment (and more good food) it was time to return to the wild.

So Vladik was heavily sedated and loaded into a metal crate. Accompanied by Rescuers from the Amur Tiger Centre, a Vet and representatives of World Wildlife Fund Russia, he was flown into Bikin National Park in the Russian Far East. There he was released in a densely forested, isolated location by a river. 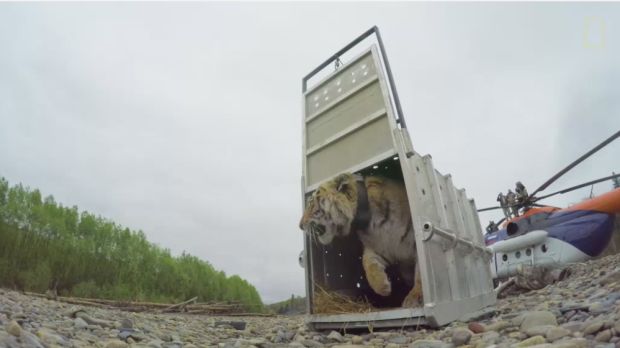 After months of confinement, Vladik is finally free!

When Mittens the Tuxedo … END_OF_DOCUMENT_TOKEN_TO_BE_REPLACED